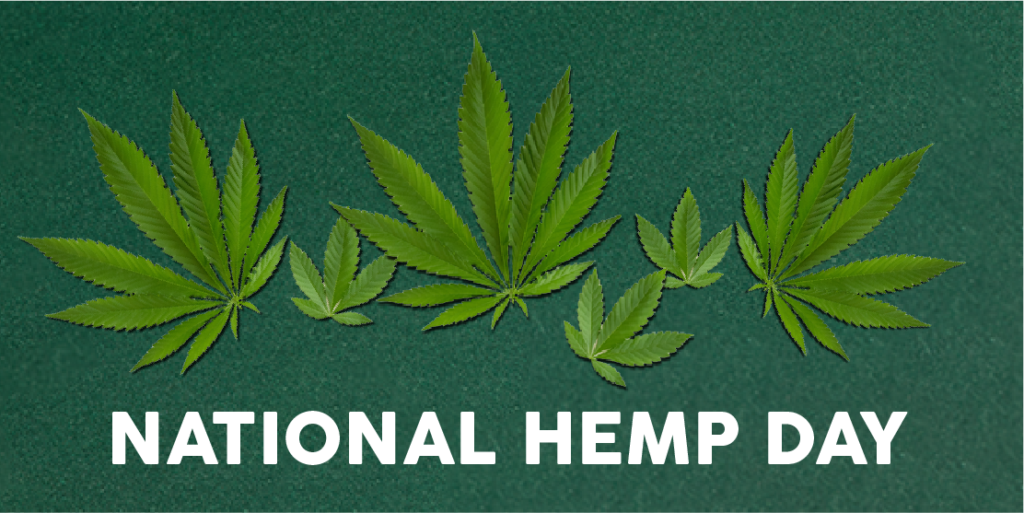 The History of Hemp and Its Impact on Cannabis

Whether you’re a regular toker or new to the industry, chances are you’ve heard about (or seen) hemp in one way or another. Often displayed as “pot leaves” on various merchandise sold across an assortment of novelty or souvenir shops, hemp is commonly confused with marijuana because they’re big, leafy and green plants that look just like marijuana. However, this confusion is reasonable because they are the same plant and hemp and marijuana are two separate ways to refer to the term “cannabis.” For this reason, it’s crucial for people to truly understand what hemp is to clear the smoke and mirrors behind the misconceptions tied to this valuable plant.

Let’s take a further look at the history behind hemp and its incredible contribution to the cannabis industry.

The Origin of Hemp

The origin of hemp goes all the way back to Central Asia where it was first cultivated around 2800 BCE in China as fiber. Eventually, the practice of cultivating hemp as fiber was practiced regularly throughout the Middle Ages across Europe. Shortly after, this same practice was introduced to North America in the 1600s.

Suddenly, hemp was being grown and cultivated for a variety of uses, ranging from textiles and paper to clothing and even food products. In fact, you can find a number of hemp milk or hemp oil at your local grocery store today.

Hemp and Cannabis – Laws and Regulations

As we previously mentioned, hemp is one name for cannabis, just like marijuana. The major difference between marijuana and hemp is that the latter contains extremely low amounts of THC (typically under 0.3 percent). Hemp is never intended to make anybody high, and, frankly, it would be highly unlikely (no pun intended) to produce any intoxicating effects if smoked or consumed.

Unfortunately, a lot of misinformed individuals held on to the belief that hemp is a problem, which made it face the same challenges as marijuana in regard to legality. In 1970, hemp was officially ruled as an illegal Schedule 1 drug by The Controlled Substances Act. Ironically, growing hemp was allowed (and encouraged) in the United States from the 1700s all the way to the final commercial hemp fields grown in Wisconsin in 1957.

Hemp was then at the scrutiny of lawmakers for many years, even when the U.S. started to import food-grade hemp oil and seeds in 1998 and sales on body care products and food derived from hemp were eventually protected in 2004. Then, after Former President Barack Obama signed the 2014 Farm Bill and Former President Donald Trump passed a bill that amended the Farm Bill in 2018, hemp was officially taken off the Controlled Substances Act and fully legal again.

How Does Hemp Play a Role in the Cannabis Industry Today?

Now that hemp can be grown, cultivated and purchased with ease, more of these cannabis products have hit store shelves than ever before. And while some states still haven’t legalized recreational or medical cannabis, hemp is still fully protected across the nation because it only contains 0.3 percent or less of THC. That means you can grab hemp-infused lotions or other types of these beauty products in practically every big chain retail store.

So, how does hemp play a role in the cannabis industry, particularly with what you can purchase at dispensaries? Here’s a rundown of some hemp-derived products you can order now:

If you didn’t know, CBD (cannabidiol) is a direct component of a hemp plant. Although CBD differs from typical cannabis like marijuana, it’s still an essential item on dispensary shelves. This is because CBD is regarded as a great alternative to cannabis high in THC. For example, you should check out our selection of Cookies CBD vape carts! And, if you’re more into flower, CBD is also prevalent in certain strains of marijuana, such as the new Connor’s Comfort with a 1CBD:1THC ratio.

Speaking of CBD, tinctures are hemp-derived if they contain cannabidiol. Even if tinctures contain large amounts of THC and are derived from marijuana, they may also contain some hemp. But, most of the time, this is because the tincture is CBD-based. For example, the CAMP Raindrops tincture features a CBD to THC combination that ranges between 1:1, 10:1 and 20:1.

Lastly, some hemp-derived products can be used in conjunction with consuming marijuana. For instance, hemp wraps can be used to roll up some of your favorite buds. Hemp wicks can also be used to help light flower more easily. Plus, there are various types of hemp-derived isolates to choose from!

The history of hemp is an interesting story, unfortunately muddled with issues that plagued this plant with misconceptions for years. Thankfully, the future of hemp looks bright, especially now that it’s fully legal again across the country. If you’re interested in trying out a new type of marijuana or CBD product that’s hemp-derived, we’ve got you covered! Check out our selection today and contact us if you have any questions. And, if you learned a great deal of information from this article, be sure to stay tuned to more educational resources we’ll be putting out as your Source+ for Higher Education! 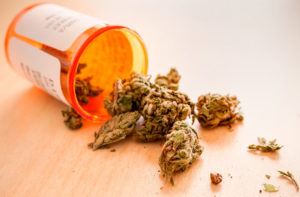 Your ABC’s of Medical Cannabis